Where Does Your Vote Stand On Healthcare? 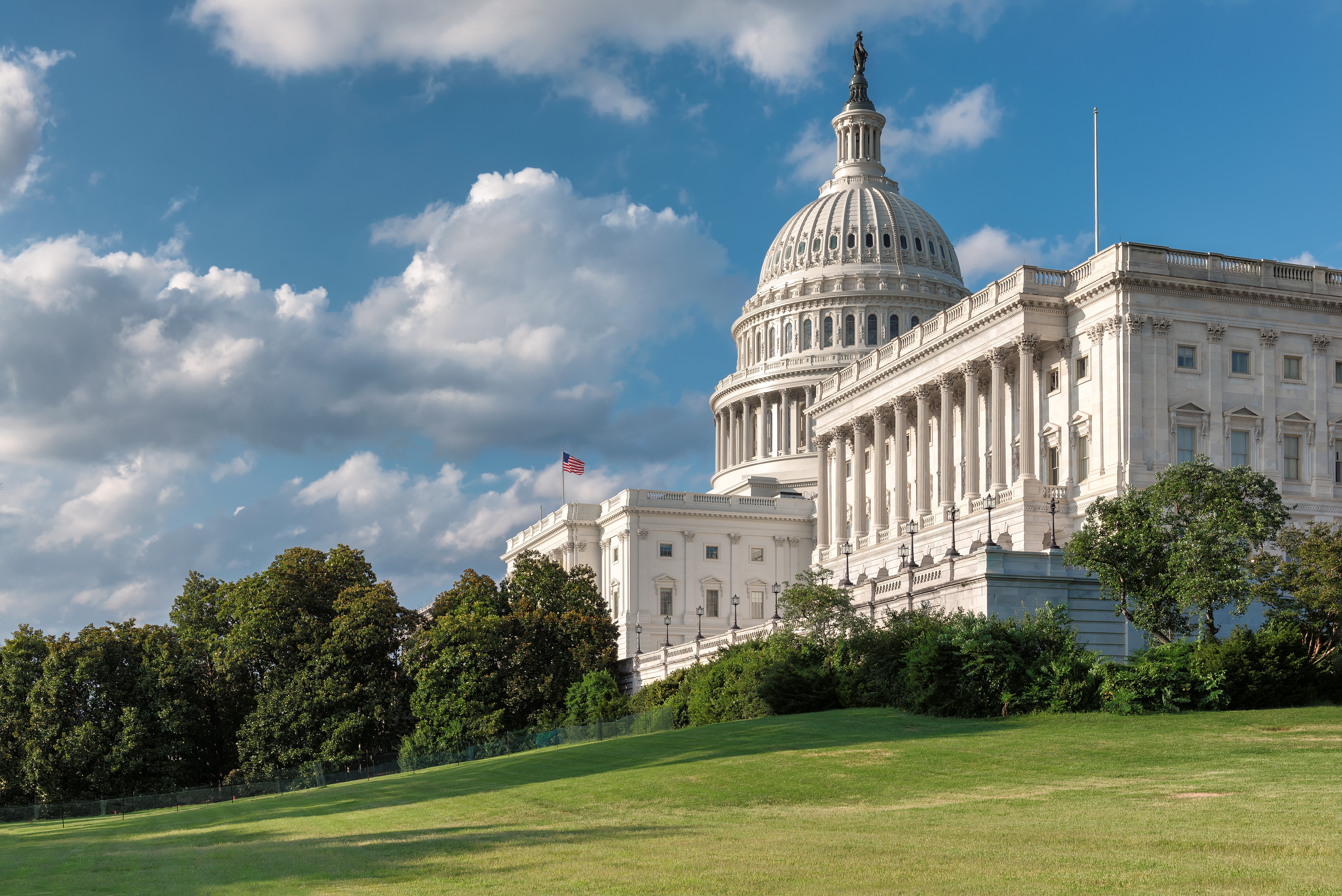 With it being an election year, healthcare is on the minds of all Americans. Amidst the surveys conducted on voter issues in the upcoming 2020 presidential election, healthcare is positioned to be the top campaign issue voters are tuning into. Voters have shown their frustration with expenses associated with healthcare, including out-of-pocket payments and rising premiums and pharmaceutical prices. Additionally, the lack of benefits paired with these high costs are causing friction on all sides. If there’s one thing people from all sides can agree on, it’s the need for some sort of action in our healthcare system.

Leading political candidates across the board have been promising voters a change in healthcare and positioning their stances to fix it. The problem is, some of these promises are unclear, resulting in more questions and even doubt.

We’re here to share and highlight the unbiased facts about upcoming healthcare promises and put vague positions to rest so you can make your most informed choices when casting your vote.

Where Does Your Vote Stand On Healthcare?

How did we get here and why does healthcare matter in the 2020 election?

Healthcare system concerns have been a persistent problem in recent years. The topic of healthcare was prominent in the 2018 midterm elections and continues to make headlines in 2020. Last year, the Democratic party won 40 House seats due to their messaging on health care coverage—a response to the GOP’s criticism of the Affordable Care Act (ACA).

The ACA was enacted to fill in the gaps of the public insurance system and the lack of affordable private coverage which left millions of Americans without health insurance. Through the ACA, Medicaid coverage has been extended to almost all Americans with an income 138% below poverty. Tax credits are also available to people purchasing their insurance through the health insurance marketplace. The results of the ACA in a Kaiser Family Foundation analysis saw that from the 46.5 million people who were previously uninsured in 2010, only 26.7 million remained in 2016, a 42.6 percent decrease in uninsured Americans.

Despite the improvements, there are still nearly 27 million Americans who are uninsured. Many uninsured Americans say the reason for their lack of healthcare insurance is due to high cost for coverage and their lack of means to pay for it. Furthermore, many of the uninsured do not have access to healthcare coverage through their jobs or are ineligible for financial assistance (small or family-owned businesses with 50 or less employees are not required to provide health insurance coverage to their employees).

According to an interactive from the New York Times, there are currently* 3 Democrats running for President in 2020, with President Trump seeking re-election. This is one of the largest pools of Democratic candidates in history who are campaigning for the U.S. Presidency.

Politico, an American political opinion publication, has broken down the healthcare issues sub-categories and gathered each Democratic candidate’s stance into each one. Here’s the high-level 4-1-1 on the hot-topic healthcare policies hitting the 2020 ballots:

The Affordable Care Act (ACA) (also referred to as Obamacare) increased both the availability and requirements in having healthcare coverage. Candidates agree the government must have a plan to cover the remaining 27 million who are still uninsured. However, the way to get to that plan, and even the plan itself are divisive topics. Some candidates propose that the government provide health insurance through a “Medicare for All” system. Others think that system would be too expensive and shocking for Americans and want gradual coverage expansions while keeping private insurers in business and on the map.

Medicare for All: Bernie Sanders

Build on the ACA: Joe Biden

For years, the cost of prescription drugs has been a concern for voters, regardless of political party affiliation. A recent survey found that 84 percent of Americans think prescription drug prices are unreasonable and reducing the cost needs to be a top priority making them more accessible to those in need.

One of the biggest misconceptions about Medicare For All is that it is one succinct proposal. There are numerous proposals that increase the role of public programs in healthcare. A lot of them share similarities, such as: lifetime enrollment, no premiums, comprehensive benefits, and tax financed solutions.

Medicare for All, no negotiation: Bernie Sanders

Opposes Medicare for All, but would expand coverage: Joe Biden

As you’re approaching the 2020 Presidential Election, here’s a list of questions to ask yourself when determining how you lean and what's most important to you as an individual:

This is just a roundup of high-level healthcare issues being presented this election year. As the polls approach, we encourage you to be an educated voter. Take the time to do your research and understand the policies and changes being proposed so you can be the most confident voter and advocate for what's important to you and your lifestyle.

*Since publication on March 5, 2020 these candidate lists have been edited to reflect the most recent candidates running