Travel by Brewery: A Med Traveler’s Guide to A Good Beer

A wise Fusion traveler once told us, "The best way to live like a local on assignment is to talk to the local bartenders. They know the best places."

We think this advice also applies for knowing the best local beers. If you want to live like a local, then drink like a local, right? With craft breweries being such a big trend, you can find them all over the country. They’re a great spot to visit on your day off or to tour, whether you are solo or with a group of your favorite beer buddies.

The history of craft brewing

Beer has been around for a long, long time. Think like, 5,000 years ago. It's one of the oldest drinks we have produced and has been recorded in history in Egypt and Mesopotamia. Also, we used to give receipts out on stones, apparently.

Take a look at this beer receipt from the city of Umma in ancient Iraq, which dates back to c. 2050 BC: 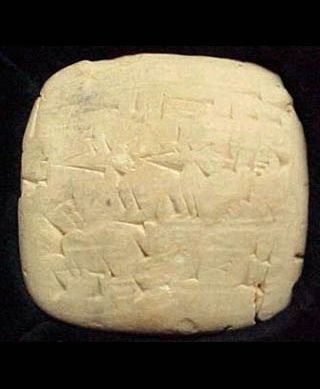 I mean, of course now we have a modern day printed paper receipt or an e-receipt when we hit the breweries, but the point is, the age of beer has preceded our monetary methods.

The earliest barley beer on record was discovered in the Zagros Mountains of Iran. Pieces of a jug coated in beerstone (a brewing by-product) were found. It is thought that, initially, beer was brewed and sold on a domestic scale, but during the Industrial Revolution (1760-1830s), beer went viral! Okay, not for real. The internet wasn't created, but machines were! So, naturally, brewing moved to manufacturer scale.

Over the years, new tools and techniques were developed to give the brewer more control over the process, and to increase the success of manufacturing. (Think: thermometers and hydrometers.) And now today, brewing is global. If there's one thing the world can agree on, it's beer.

Where do you brew?

According to recent data, as of 2020, there are nearly 9,000 breweries in operation in the U.S. In California alone, there are 958 beer companies and more than 1,200 active federal brewery permits. There are breweries aplenty around this nation, and there are more opening up each year as entrepreneurs hop on the brew wagon.

But where are today's delicious brews located? Don't worry, finding your best beer isn't like an Indiana Jones movie searching for the holy grail, and you don't need to knock on a secret door in an alley to find the best local craft beers. In fact, we've done all the hard work for you! We researched the best ways to get the inside scoop on your local lager. Now all you need to do is download an app, or scan through our personal recommendations list. Then, just kick back and take a swig of your fave pint.

Check out this great brewery map that lets you search each zip code for the best craft beer in each of the 50 states! They have an app for iOS and Android too. Here are some of the perks of BreweryDB:

Hop Culture also came out with a list of the 11 Best Breweries to Watch. Looking for more than just craft beer? Here is a complete list of breweries in each state. Maybe you need an excuse to test out all the awesome breweries everywhere, but in any case, it gives you a pretty great excuse to add cool bucket list items to your plans.

Our awesome team at Fusion created a list of our favorite breweries across the U.S., too! If you like personal recommendations (and you trust us) and you think we know about craft beer (I mean, we do), check out our list below. We broke it out regionally to make the list easier to digest: 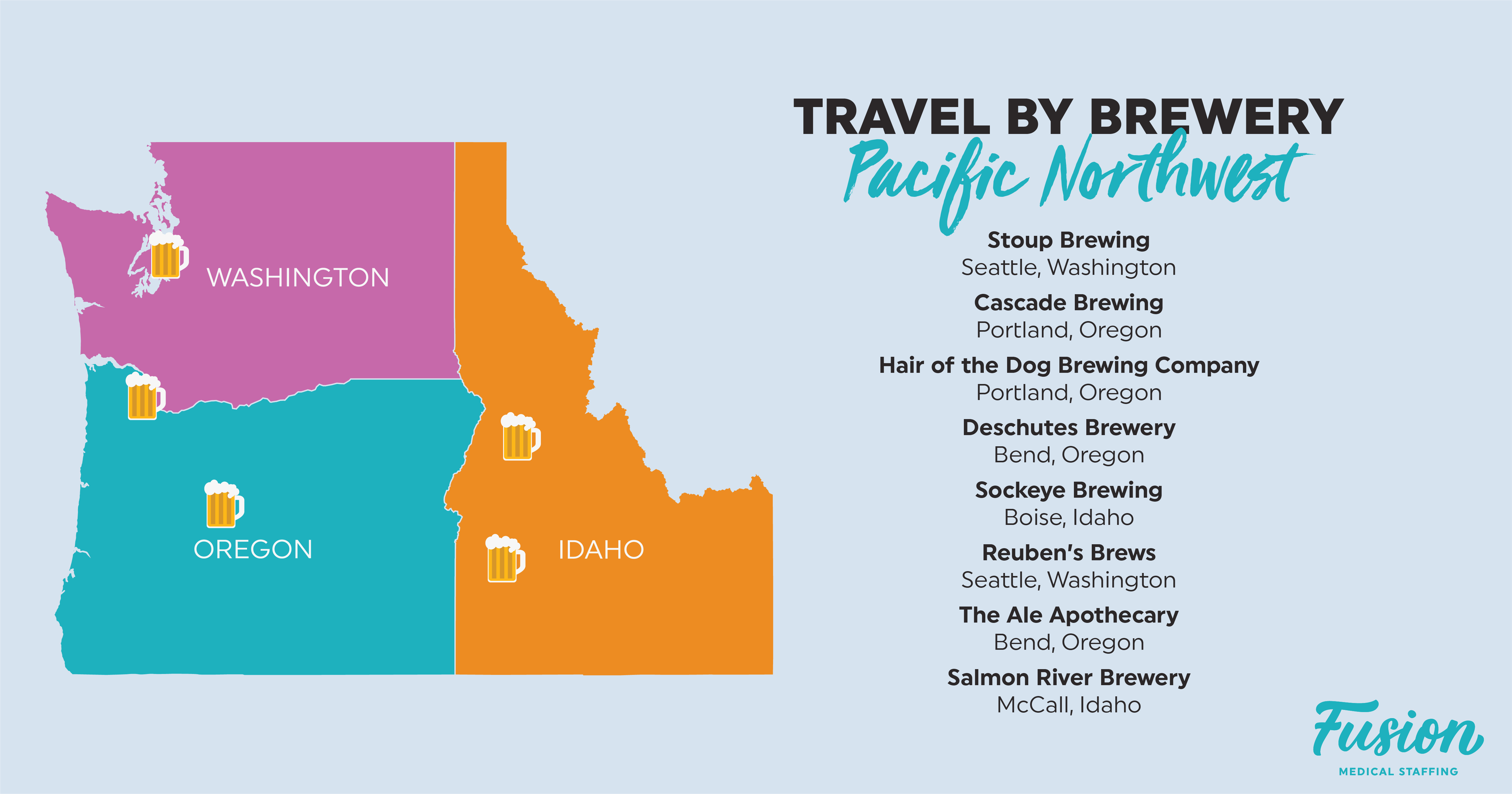 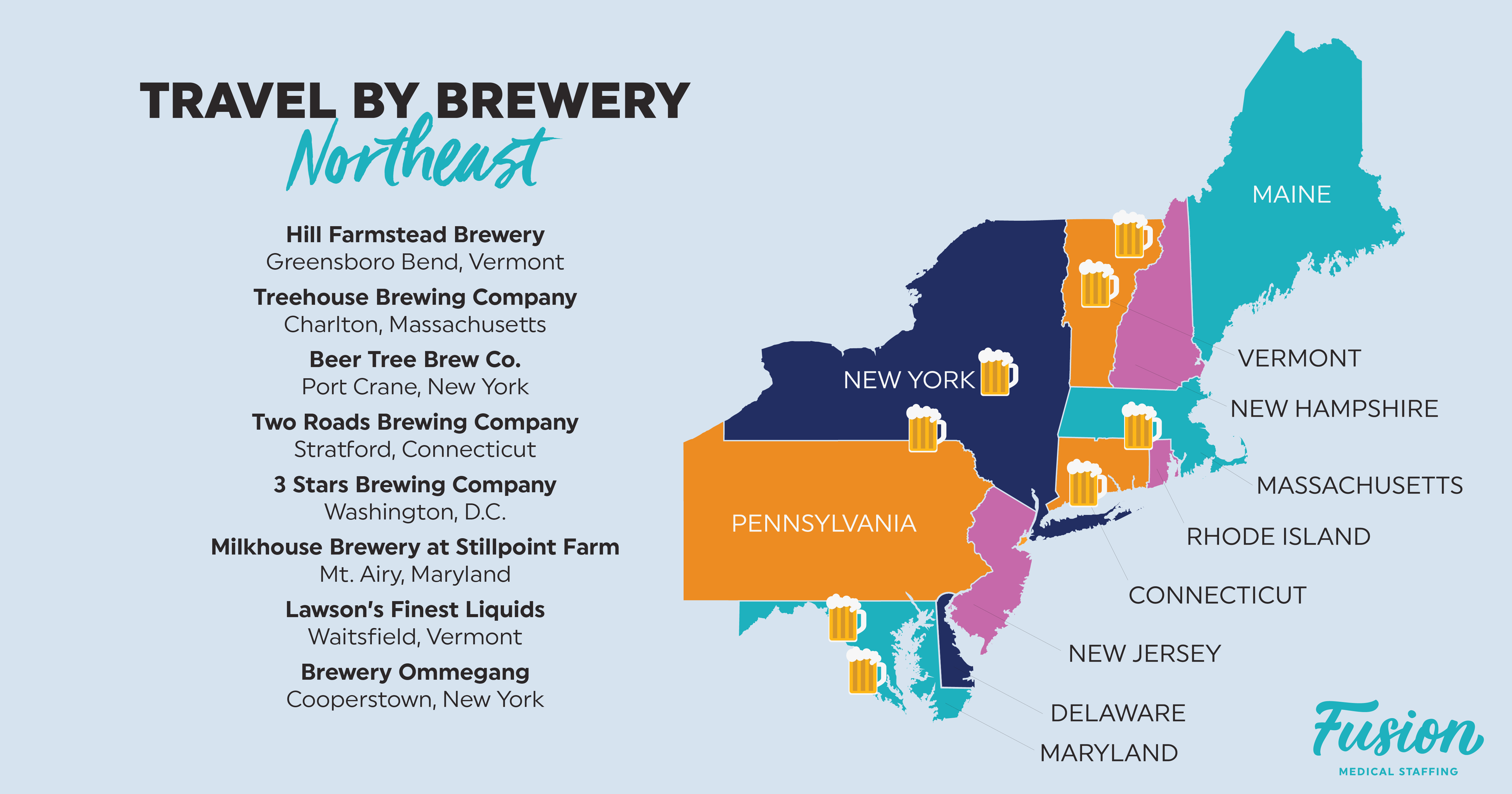 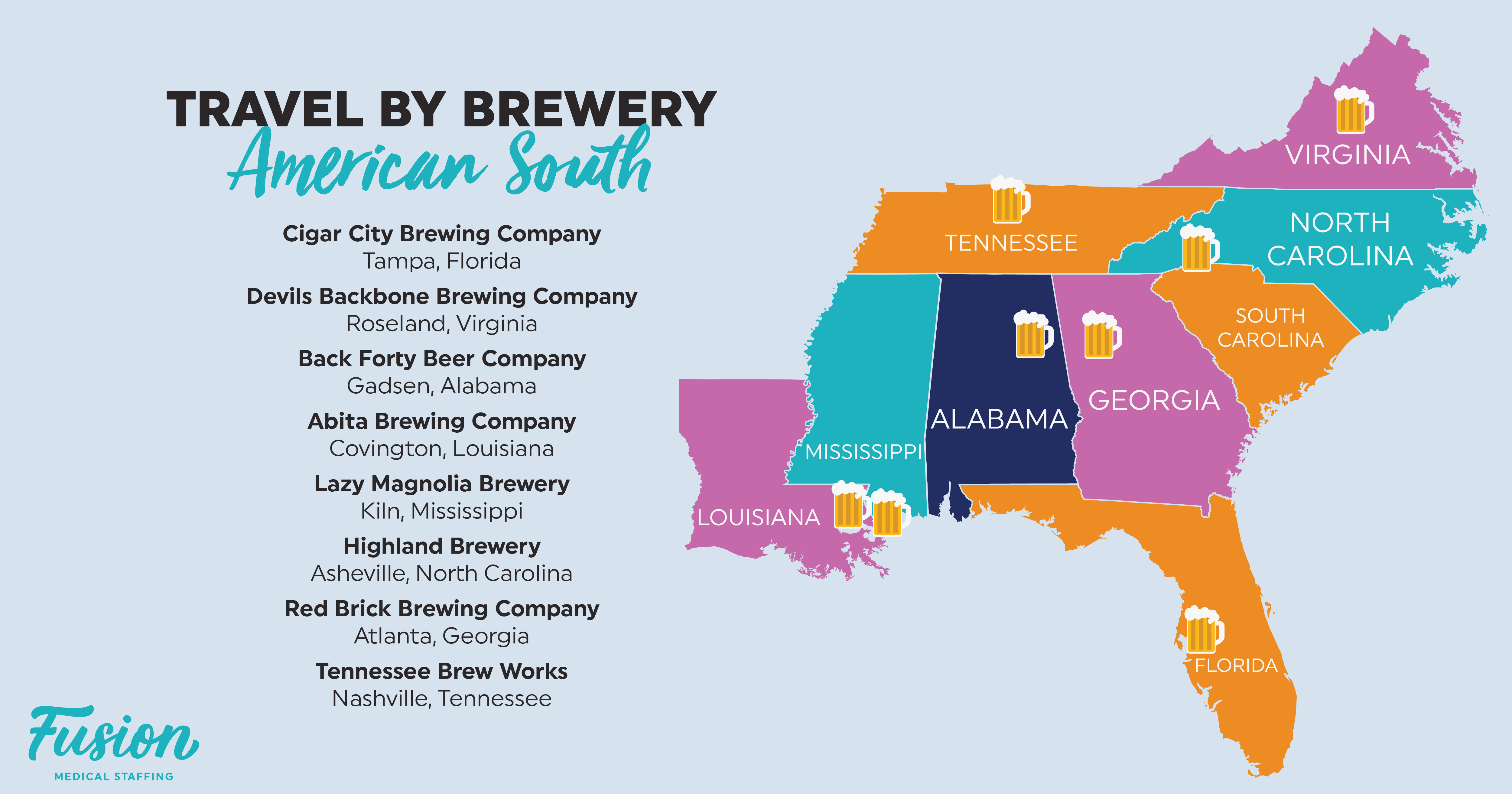 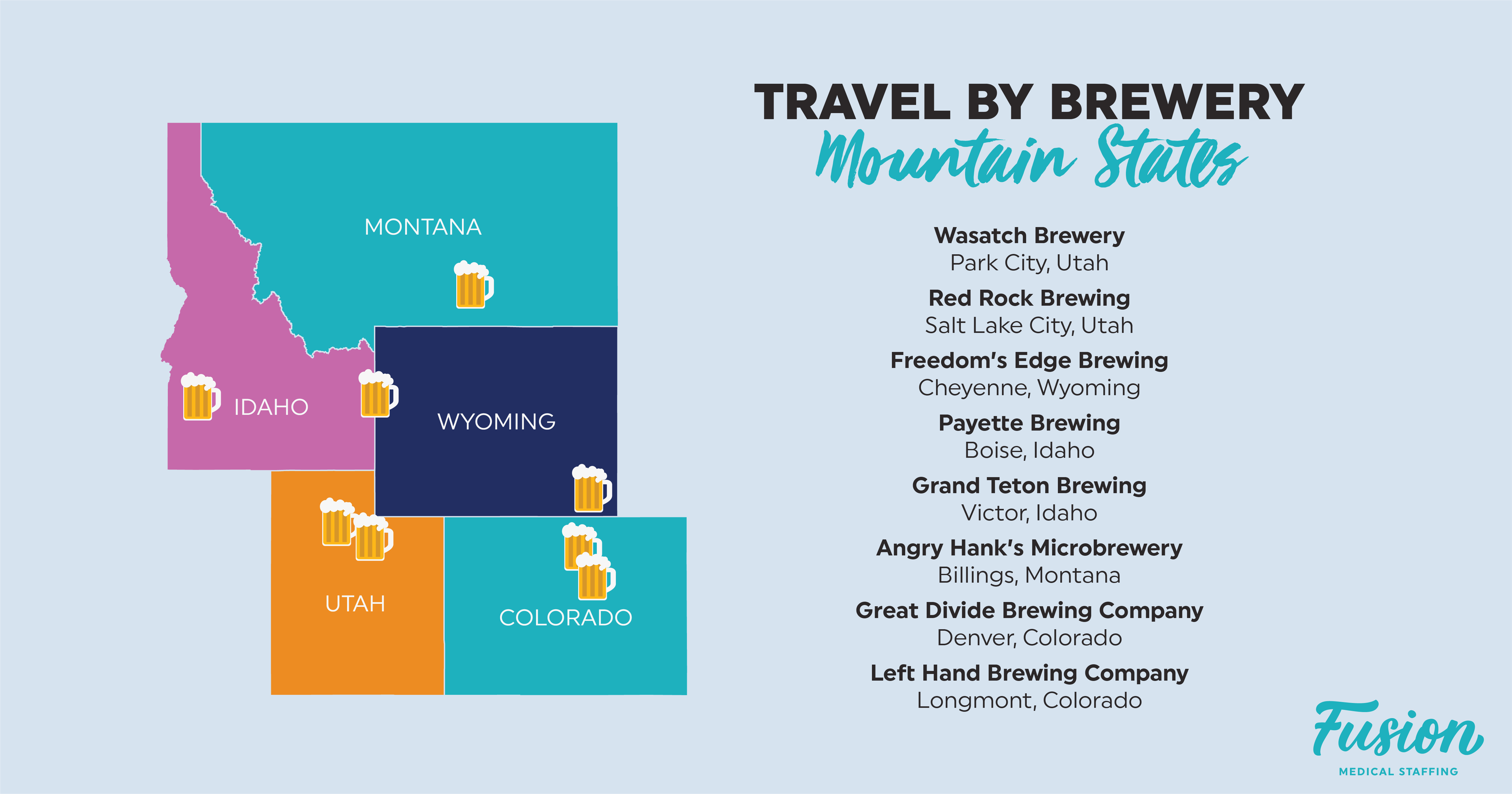 As you can see, Fusion is all about connecting over a beer or two. I mean, our affiliation with PT Pub Night is proof.

It's a community and event gathering where physical therapy (PT) students and professionals can get together and talk about their passion, ideas, and experiences in the field to help each other grow and bond in the PT profession. Beer isn't mandatory, but talking and problem-solving is. We find that our Fusion travelers and students get a lot of value out of these continual events.

Wanna check it out? Visit the PT Pub Night website and learn more!

If you're ready to travel the country one brewery at a time, then kick off your career  as a professional med traveler! Not sure if you have the right experience to be a traveler? Find out what you need to do in order to hit the road and begin your adventure.